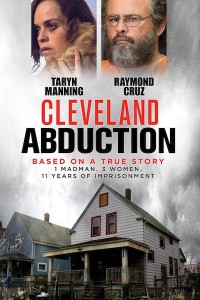 In this TV movie, a single mother who becomes the first victim of kidnapper Ariel Castro finds herself trapped in his home for 11 years, where she eventually becomes a friend and sister to two other women who are taken captive by Castro.

My Blind Brother
Scroll to top