Teen Voice Acting Class with Jean Zarzour is a full day, voicing every Voice Over genre a teenager has a potential to work in! You’ll record:

While this workshop will be held on August 22, the exact time is to be determined. 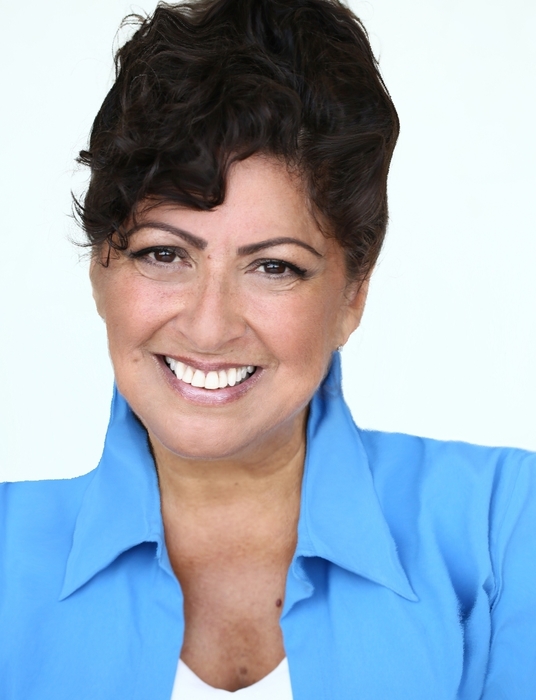 Jean Zarzour is a 30 year veteran actor seen and heard internationally on film, TV, radio, stage and in corporate communications. Jean spent 10 years in New York City where she studied theatre at The American Academy of Dramatic Arts and The Stella Adler Conservatory, while studying dance at American Ballet Theatre. In the following two years, Jean lived in London, England, where she taught Dance at four studios while choreographing fashion shows in London and Milan, Italy. Jean returned to Ohio to be with family and establish a base for working as an actor in Cleveland, Pittsburgh, Detroit, Atlanta, Chicago and NYC, with agency representation in each city. Recent TV credits include NCIS: New Orleans, Chicago PD, Gone, Devious Maids, and One Dollar. Film credits include a Christmas Winter Song, Love & Other Drugs, Cleveland Abduction, and the upcoming films, Feast of the Seven Fishes and Where’d You Go, Bernadette, opposite Cate Blanchett. You’ve heard Jean’s voice on radio and TV spots for Progressive Insurance, Nationwide Insurance, McDonald’s and the Ohio Lottery and currently she appears as the pasta shopping mother of four boys in a Ford TV commercial. Jean has also lent her voice to hundreds of nationwide training videos, e-learning modules and narrations. In 2005, Jean founded FIND YOUR VOICE – ACTING INSTITUTE, specializing in voice acting instruction, demo production and TV and film acting instruction for actors in Cleveland and Pittsburgh. Her Find Your Voice & Market It! seminars are a thorough look at the “business of the business” with all of the tools and best practices you’ll need to succeed. Jean is a proud member of SAG-AFTRA and AEA. For more information, visit http://www.jeanzarzour.com/find-your-voice-acting-institute.html.