Janet will assign scenes ahead of time to each actor and work the scene in class. Through careful critique and observation, Janet will help the actors create genuine moments and develop strong characters and perspectives while staying true to the scene and material. If you are ready to bring a level of depth to your work done with authenticity under the careful eye of one of Chicago’s best teachers. This class is for you. 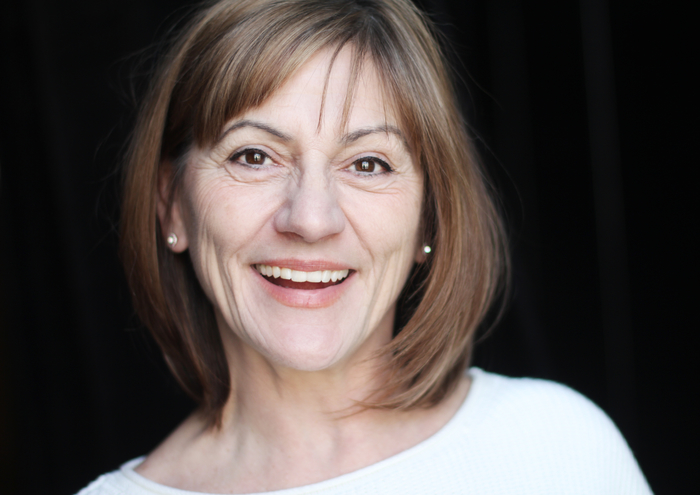