“The best auditions are you being yourself. Knowing who YOU are. Come in the room and be genuine. Most directors don’t know what they’re looking for until they SEE it.”

Dive into the world of a professional actor by drilling down on the tools needed to make an impression in the casting office. Learn about the different types of commercials, and then dive into each genre on television and film. Script analysis, emotional memory, and two-person shots will be taught by a professional in the industry who uses these skills as a full-time actor in Chicago. 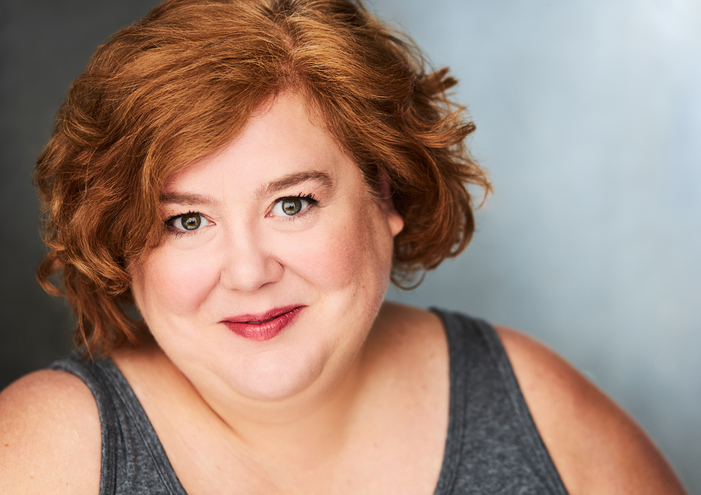 Sorry! This class or event is full.