In this 2.5 hour class you will learn the foundations of stunt training with a focus in gymnastics, falls, and fights.  You’ll even leave with a video of your very own fight so you can start creating your stunt reel!

Meet the Coaches!
Maddy Curley began her acting career with a BA in drama from the University of North Carolina – Chapel Hill. Shortly after graduation, she went on to star in Disney’s STICK IT as a lead alongside Jeff Bridges. She’s since enjoyed leads, guest stars, and co-stars in numerous TV shows and indie films such as THE OFFICE, COLD CASE, CSI NY, CASUAL, PARTY DOWN, ADAM RUINS EVERYTHING, and NOT FOR HUMAN CONSUMPTION.
Maddy also has an extensive stunt career in movies and TV shows such as TERMINATOR – DARK FATE, THE MIDDLE, THE GOLDBERGS, SCHOOLED, GRIMM, STICK IT, and LEGALLY BLONDES 2 to name a few.
And finally, what Maddy would consider one of her greatest personal accomplishments (besides the birth of her two daughters) was starring in the feature film CHALK IT UP that she wrote and produced with her writing partner, Brooke Buffington. Netflix bought her film for both a domestic and international release as did United Emirates Airlines!
Maddy’s Stunt Reel
Maddy’s Acting Reel 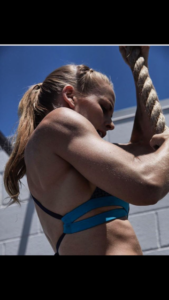 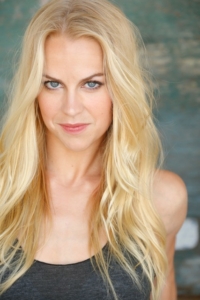 Anton Narinskiy played Division 1 college football on a full scholarship for the University of Iowa. After graduating with a degree in accounting and working in corporate America, he decided to try something different. Anton began acting in Detroit during his time at Ernst & Young, a multi national accounting firm. In Detroit he worked on several car commercials and films and decided to dive in full time.

Anton drove across the country to Los Angeles and began studying at Playhouse West, and quickly began booking roles. Anton has worked on numerous TV shows, such as Criminal Minds, Grey’s Anatomy, NCIS: LA, Homeland, Shameless, Jane the Virgin, Mayans MC, and many others. He has also worked on dozens of national commercials for products like Gatorade, Snickers, Verizon, Geico, and many others. Due to his physical size, being fluent in Russian, and background in football, Anton has booked a lot of physical roles. Therefore, many of his roles require fighting, running, weapons training, falls, and various other stunts.

Anton is looking forward to helping actors learn how to use stunts in acting scenes and how stunts apply not only to professional stunt workers, but actors as well. 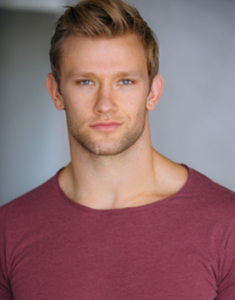