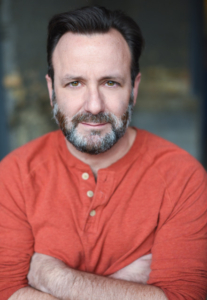 In this workshop, actors will put the Map technique into use through a series of mock auditions. All actors will receive coaching from Stef as they employ his powerful technique, as well as adjustments as we mimic the experience inside the casting room.